Enjoy the rewards of transforming your most difficult relationships!

Easily & Safely Let Go of Past Hurts So You Can Live
the Happy, Harmonious Life You've Always Wanted

Engage in a unique & poignantly effective process that will help you:

You’re not alone! We’ve helped 1,000’s of people like you, who have suffered hurt, harm and heartbreak, to end the chaos and start enjoying some peace and harmony using simple, dependable strategies that are part of a non-threatening Guided Relationship Resolution Process. 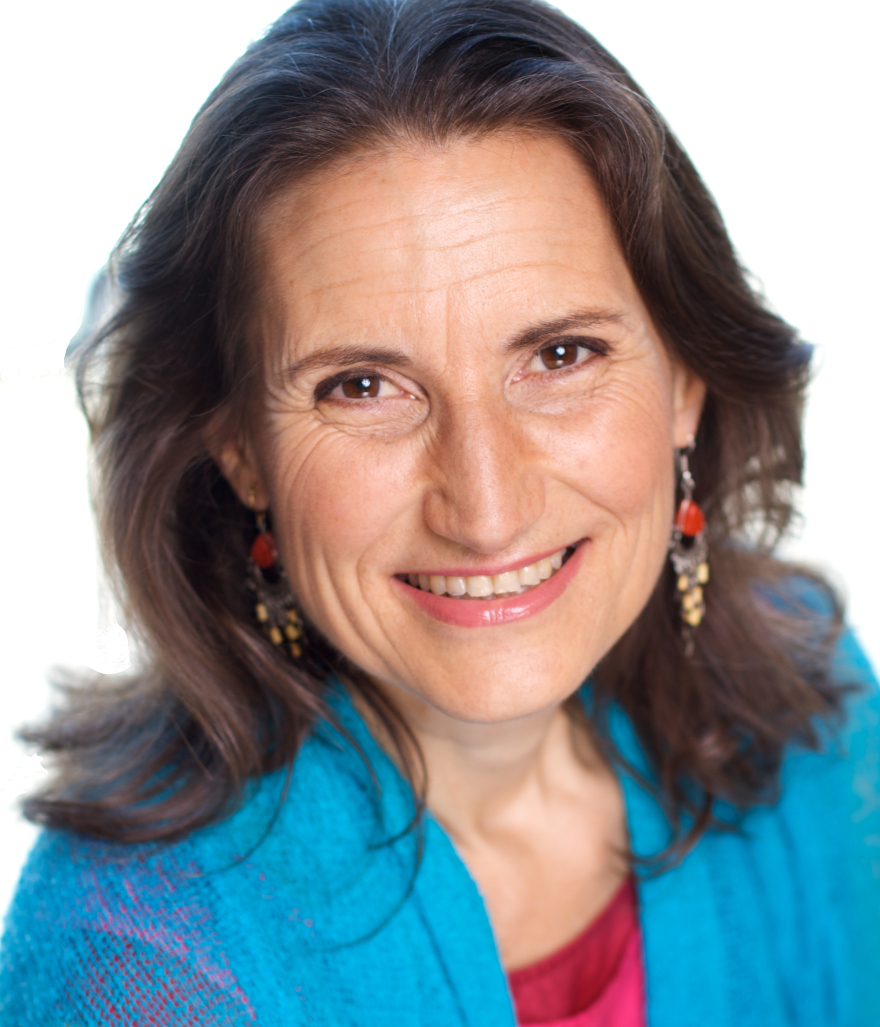 Lynn Himmelman– Life-Transformation Mentor (B.Sc., B.Mus.), has been accelerating the healing and awakening of thousands of individuals and organizations, for two and a half decades, through the powerful synergy of forgiving and laughing.

She is a sought-after expert in resolving trauma, anxiety, and complicated relationship conflicts.

Her role as a forgiveness mentor began in 1997, after experiencing an outstanding model for forgiving the really tough stuff - a unique process developed by Dr. Kandis Blakely called New Decision Therapy™.

The turn-around of Lynn's difficult and complex history was significant enough to inspire her to transition from her well-loved career as a professional opera singer in order to embrace New Decision Therapy as the nucleus of her life's work.

Eleven years later, laughter was added to the mix after it factored significantly into helping her get past the anxiety and stress associated with recovering from a serious brain trauma.  That's when she realized, without question, that Laughter Really is Amazing Medicine.

She discovered that, combined with forgiveness, laughing daily provides a powerful inroad into deep and lasting transformation.

Lynn is a well-seasoned inspired laugher who has been voted as Toronto’s Most Infectious Laugher in three Championships. Additionally, last year, she won the title for Canada's Sexiest Laugh in the Canadian National Championship!

Catch her interview on RogerTV's Living the Life You Deserve

Want to explore whether we’re meant to work with each other?

Here are 3 impactful ways to help you with this important decision:

1. Book a 30-minute no obligation complimentary phone or Zoom
meeting during which you will have an opportunity to ask your
most burning questions and receive practical feedback


2. Attend a 2.5 hour Introductory Workshop  during which you will
get a fuller taste of how I can help you cross the abyss from
where you are now to where you want to be

This workshop is scheduled once per month

Reserve Your Seat to attend In-Person or Online


Don't see a time that works for you?
Then call Lynn directly at 416-469-2033 to make your request
Note: This is a landline & will not receive text messaging 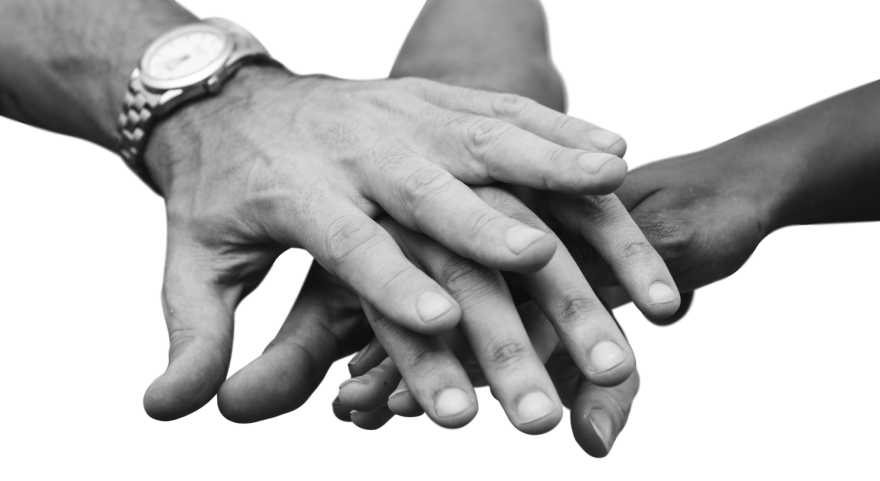